Ahhh I love The Little Vampire! He’ll definitely like that!

– Spiderman (2002 version) He’s probably seen the most recent version of spiderman from like 2013, but he may not have seen this one. I like both but this is still great (William Dafoe as Green Goblin is amazing!) If you get it for him, don’t confuse it with the most recent live version which is called The Amazing Spiderman. 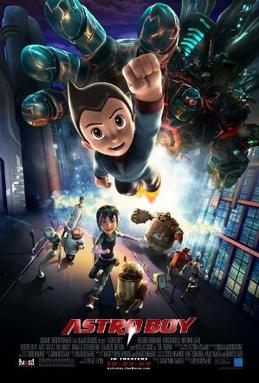 – Jack Frost (1998) Great movie about a dad who comes back to life as a snowman for his son. This one shares a title with a horror movie…. In the name of god, don’t let him see the horror film!!! xD

– A Goofy Movie This might have been suggested already but *shrug*