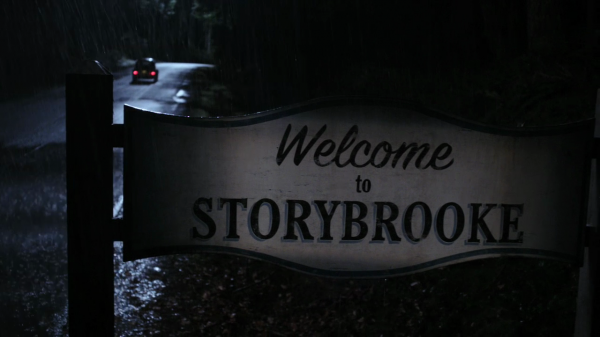 Introduction and review of Once Upon a Time’s pilot episode. We explore the characters, theorize where the show could go, and share Lost easter eggs.

What is “so horrible” about Storybrooke? Is it just the robbery of everyone’s happy endings?

Will it be Emma or Henry to help the Storybrooke characters know their true identity?

All was dark and cold in the land until Prince Charming broke the spell by kissing Snow White. 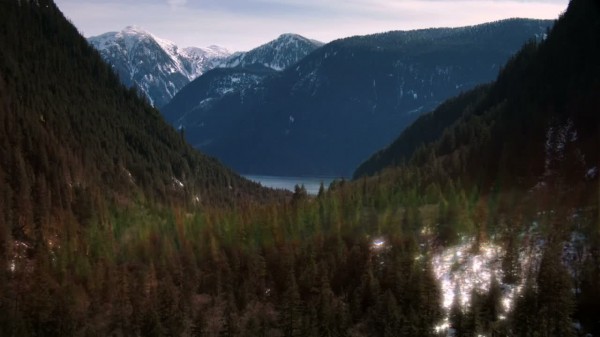 Will we learn that every character has some kind of superpower?

Never yell, “Hey!” before you throw a sword at an evil queen.

Flying monkeys in Henry’s book. Maybe a hint to The Wizard of Oz? 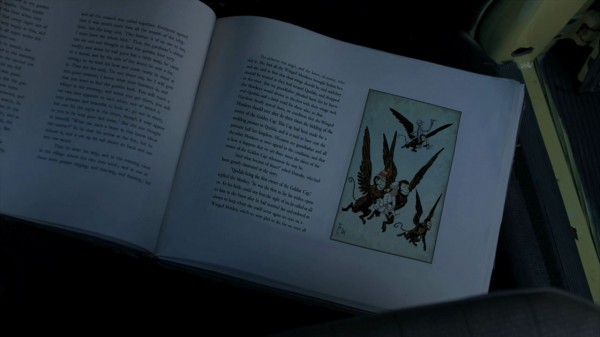 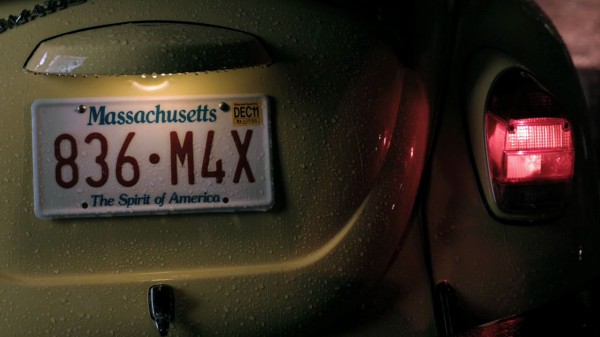 Emma makes a wish upon a star. 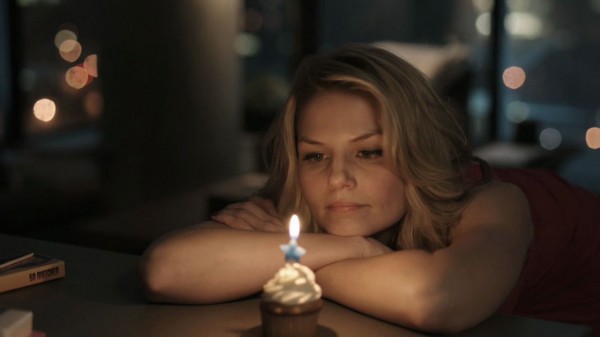 Grumpy (Leroy) was in the jail cell next to Emma when she woke up. 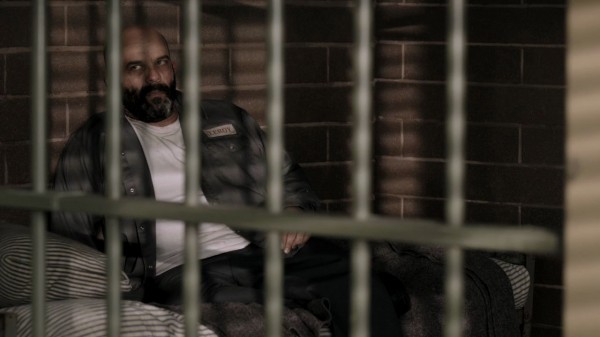 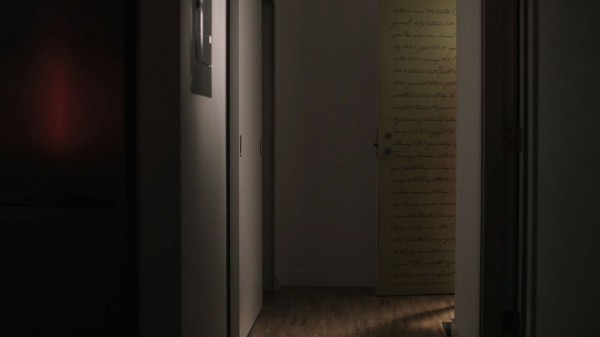 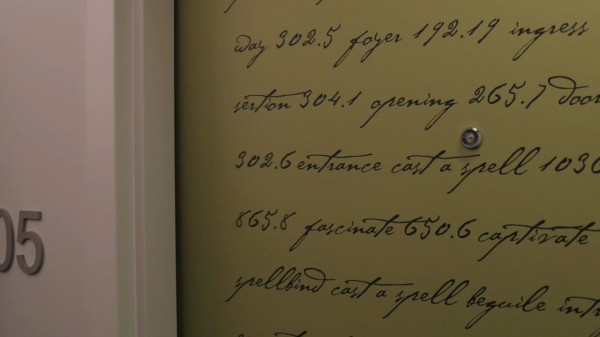 Would the future have happened if Rumpelstiltskin hadn’t told Prince Charming and Snow White about Emma’s future?

Regina looks into a mirror and finds some kind of comfort. 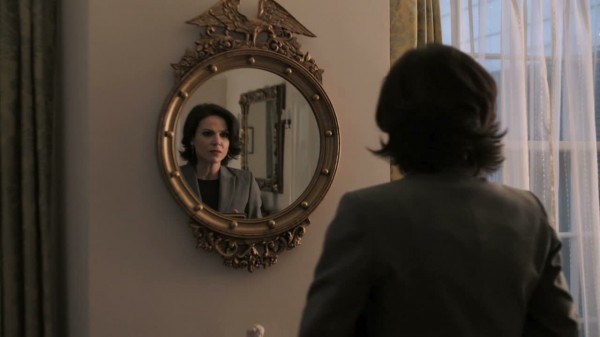 Regina has apples and apple cider (“the best apple cider you’ve ever tasted”) in her home. 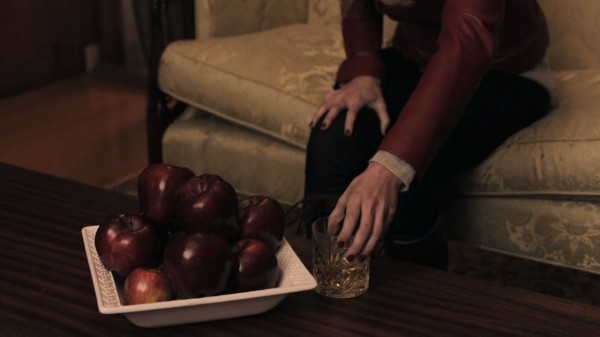 Does Regina know who she is? Does she remember their real past? Perhaps people are pushing out some imaginations of their memories.

How did Henry come to be in Storybrooke with Regina if Emma lived far away.

Mary Margaret said, “You’re building a home, not a cage.” Could this be her approach to life in Storybrooke, even though she doesn’t know that she’s in a cage?

Is Mary Margaret’s necklace a sword or a cross?

Daniel made quite an amazing connection between Regina’s last name, Hills, with the a queen who stands on sevel hills mentioned in the Biblical book of Revelation. But then he realized her last name is Mills, not Hills.

Some of the other characters we saw: Jiminy Cricket, Gippetto, Pinocchio, and Little Red Riding Hood.

Henry had a light carousel that has a swan on it.

Who is Sheriff Graham?

The actress playing Regina was also in Lost as Greta (episode near the end of season three).

Emma Swan connects to the Swan Station from Lost.

Black smoke was part of the curse, maybe also a Lost easter egg?

WhosYourMomma.org is registered by ABC. Check out these other funny-looking emails.

The story-telling mechanism of Once Upon a Time are similar to the flashbacks from Lost.

What could be ahead?

Emma has decided to stay. What kind of “final battle” will we see?

Rumpelstiltskin knows Emma’s name. Does that mean he has power over her?

Sheriff Graham gives off a “wolf impression.” Could this a hint at his character?

What if Emma’s success will bring everyone back to Fairytale world to fight a battle there?