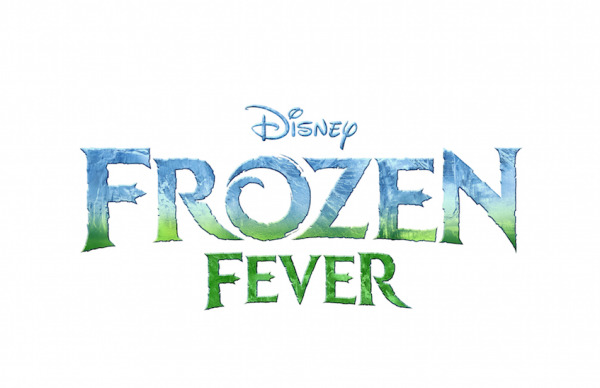 Good news for fans of Frozen and Oncers loving the Frozen story arch, Walt Disney Animation Studio plans to release a short film, “Frozen Fever” just before Cinderella is release on the big screen, on March 13, 2015.

“Frozen Fever” will bring back our favourite characters Anna, Kristoff, Sven, Olaf, and, of course, Elsa. It’s Anna’s birthday and Elsa and Kristoff are determined to give her the best celebration ever, but Elsa’s icy powers may put more than just the party at risk.

Directed by Chris Buck and Jennifer Lee, and produced by Peter Del Vecho and Aimee Scribner, with an all-new original song by Robert Lopez and Kristen Anderson-Lopez, “Frozen Fever” marks the first project reuniting the Oscar-winning original team from Disney’sFrozen[/easyazon_link.

The song that got in everyone’s head, “Let it Go,” won an Academy Award for the best original song and now get ready to be singing the new song, “Frozen Fever,” and let’s hope it’s just as good.

Cinderella, the live-action feature inspired by the classic fairy tale, is directed by Kenneth Branagh and written by Aline Brosh Mekenna and Chris Weitz and will be staring Helena Bonham Carter as the Fairy Godmother, Cate Blanchette as the Evil Stepmother, Lily James as Cinderella and Richard Madden as the dashing Price Charming.