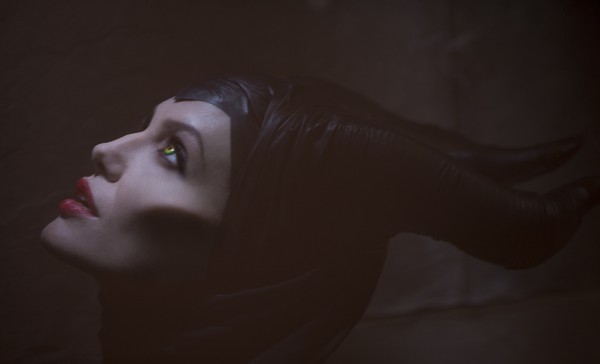 Disney has announced a prequel to Sleeping Beauty that will explore Maleficent’s history and premiere on March 14, 2014. Angelina Jolie will play the evil star.

This comes as little surprise because fairy tales seem to be the latest rage in entertainment. This is certainly aided by television shows Grimm and our beloved Once Upon a Time, as well as recent movies Snow White and the Huntsman and Mirror, Mirror.

Also the new craze is “backstory”—how known characters came to be. Think of movies like Robin Hood, X-Men: First Class, and even the Once Upon a Time TV show frequently focuses on backstory rather than the popular tale (such as Alice in Wonderland and Snow White).

This is the untold story of Disney’s most beloved villain, Maleficent, from the 1959 classic “Sleeping Beauty.” The film reveals the events that hardened her heart and drove her to curse the baby, Aurora.

Angelina Jolie seems to be a great part for this role in the motion picture.

This seems like a movie that would appeal to the Once Upon a Time fans. What do you think?