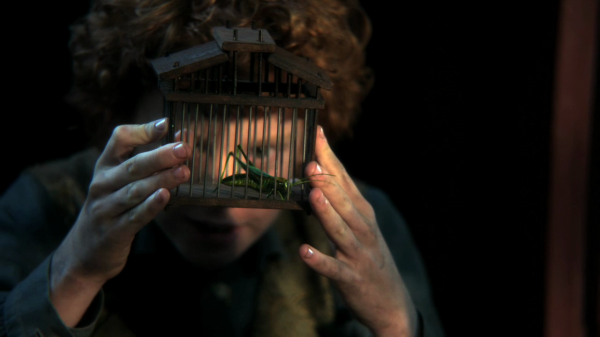 Young Jiminy lives a life of thievery but his conscious yearns for him to escape and do the right thing. His effort brings terrible consequences to an innocent family and Jiminy wishes to be a cricket so he can be a guide to the now orphaned Geppetto.

In Storybrooke, Regina forces Dr. Hopper to change his methods with Henry. These new methods backfire so Henry looks for proof in a mine that collapsed as a result of Emma’s building roots in Storybrooke. 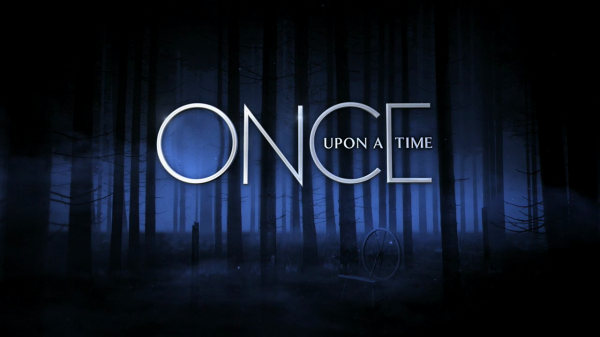 Jiminy wants to be a cricket because crickets “get to do whatever they want.”

Strong themes “follow your conscience” and who you are.

Geppetto was the once to give Jiminy his trademark umbrella.

Rumpelstiltskin hired Jiminy to steal for him and give him names. He likes to collect things?

Jiminy seeks bad magic so he can be free to “do the right thing”?

The poison “does its work” on the innocent couple, which turns them into the puppets we’ve seen in Mr. Gold’s pawn shop.

Archie Hopper is “a conscience.”

Did you notice that there weren’t crickets before this episode?

Regina is so eager to destroy the mine.

Did you notice the crows in the background when Regina was talking? We’ve heard this before.

Katherine didn’t bring pictures of David and Katherine together. Are these false memories or a contingency plan?

Mary Margaret is the only thing that feels right to David in this “strange land.”

Archie has a dog named Pongo. 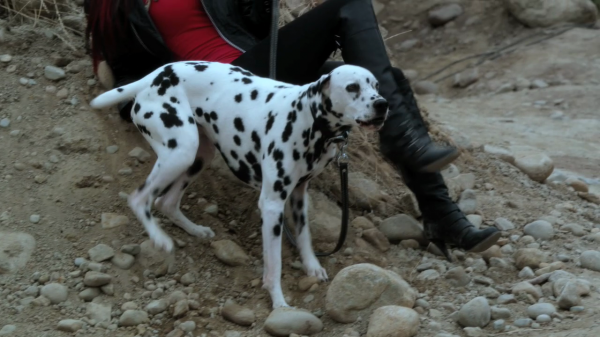 Dr. Hopper gives in to Regina’s threat and changes treatment with Henry. This backfires and Henry goes searching for proof. 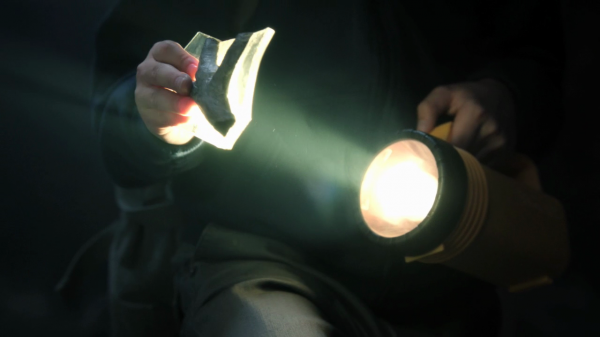 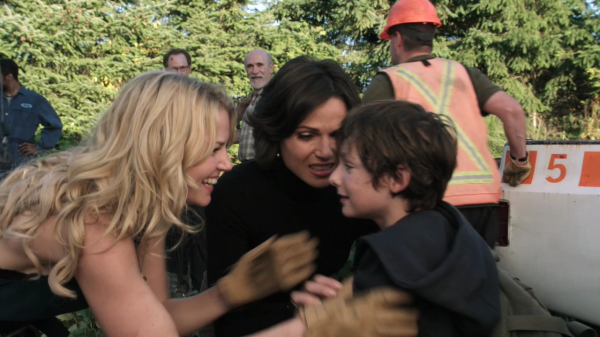 There’s a genie lamp next to the puppets in Mr. Gold’s pawn shop. 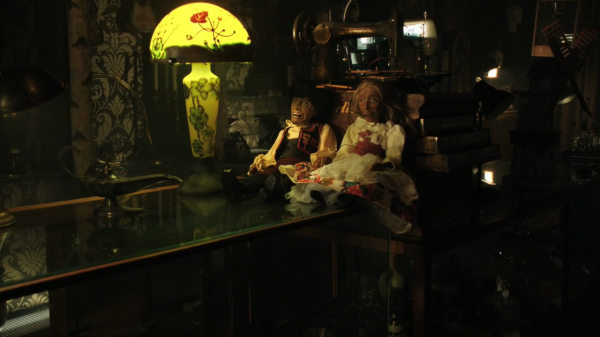 Could Storybrooke be built over fairytale land? Snow White’s glass coffin is at the bottom of the mine. 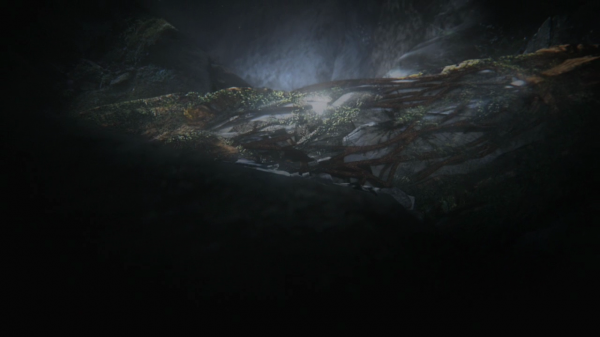 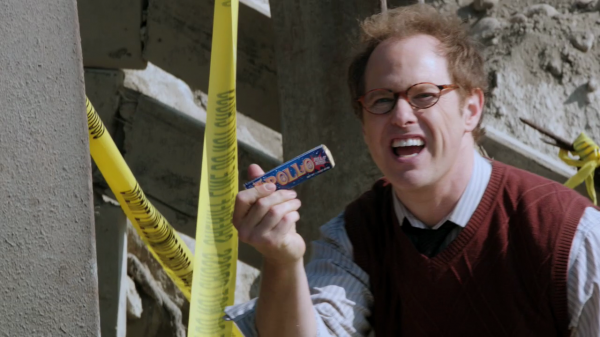 The deep mine shaft reminds us of the hatch in Lost.