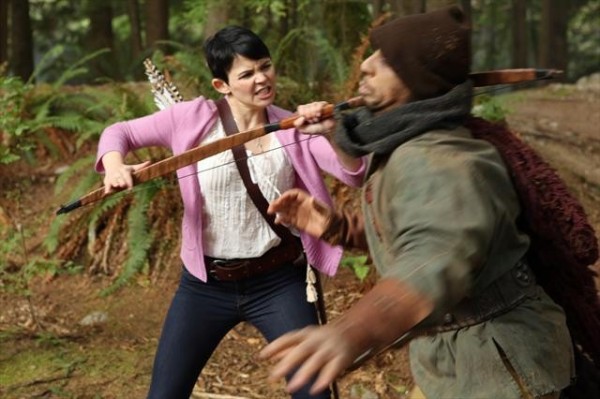 We get answers about the nightmare, Mulan, and Aurora. But we have new questions about Hook, Cora, and Regina.

Cora does everything in her power to steal the compass away from Mary Margaret and Emma in her quest to find the entrance to Storybrooke. Meanwhile, in order to protect Henry from further danger, Regina and Mr. Gold must put David’s life in jeopardy in an attempt to put him in contact with Mary Margaret across the lands to give her vital information that could help her and Emma return through the portal back to Storybrooke.

Listen to the "Into the Deep" initial reactions in this #OnceUponaTime podcast: http://t.co/rxVGURGT