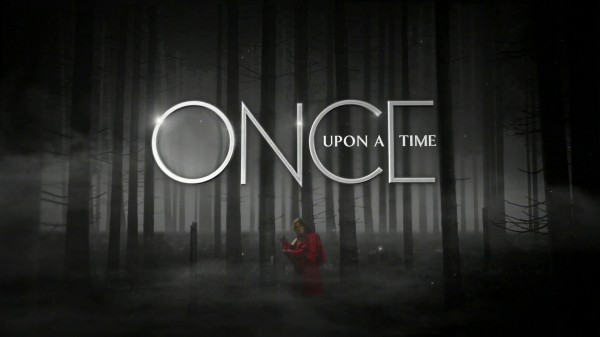 The recent interview with David Anders made me think of gathering together some of the many threads in the forums dealing with his most recent episode, “In the Name of the Brother.” Under the heading for that episode, you’ll find several threads. Nonnie started one titled “Frankenstein: Stuff You Missed in History Class” which discusses a lot of the background that went into Mary Shelly’s original novel, Frankenstein (also available in audiobook).

In the thread entitled “Possible Stories to be told in the Land Without Color,” several folks suggested other stories that might be associated with this black-and-white land of Dr. Frankenstein. Some of the suggestions included Dr. Jekyll, and Mr. Hyde, The Raven, The Nutcracker, A Nightmare Before Christmas, Dracula, and Phantom of the Opera. Even before “In the Name of the Brother” aired, there had been some discussion that the character we now know as Greg Mendell might tie in to other famous stories.

After “The Outsider,” there was a lot of discussion about the significance of the license plate on Greg Mendell’s car: 2KFL-138. The threads entitled “2KFL-138,” “Who is the Outsider?,” and “Initial Reactions,” under the episode discussion for “The Outsider,” discussed many theories linking the plate number to The Wizard of Oz, Peter Pan, Dr. Jekyll and Mr. Hyde, as well as the distance from Augusta, Maine to Tallahassee (in km), the fact that it has been about 138 months since Emma saw Neal,  and even combining the atomic numbers of potassium (K) and flerovium (Fl) to get the number 404, which represents “Link not found” on the internet.

Maryrose D suggested in that thread that the plate number was reminiscent of George Lucas’ film THX-1138. TheGoldenKey gave an in-depth analysis of several possible nods to George Lucas and Star Wars in the thread entitled “Puzzle Solved for Greg Mendell’s name/license plate/phone” under the discussions for the episode, “In the Name of the Brother.”

“In the Name of the Brother” ended with the indication that Emma and Gold are going to leave town to look for Bae. Since there has been a lot of speculation that Bae might be Neal, I posted a depiction of the Charming family tree as we now know it. If they do find Bae and if he is indeed Neal, then that tree is going to get a lot more complicated. Even more so if the kiss between Cora and Rumple is an indication that Rumple might unknowingly be Regina’s true father, as some have suggested. We’ll have to wait to see if any of those complications come to pass, but in the meantime here’s a link to the family tree as it now exists: Charming Family Tree.