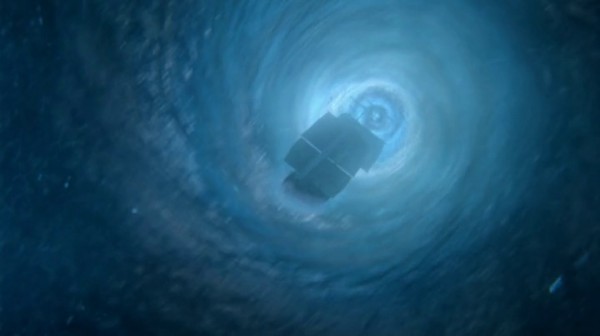 In the season premiere episode, “Heart of the Truest Believer,” as Emma, Mary Margaret, David, Regina, Mr. Gold and Hook enter Neverland to search for a kidnapped Henry, they’re greeted by a school of not-to-friendly mermaids who threaten to end their search before it begins; Henry finds himself on the run from the Lost Boys with another escapee from Peter Pan’s encampment; and Neal, recovering from his wounds, travels through the Enchanted Forest with Mulan in an attempt to learn the fates of Emma and Henry.

These are just our first thoughts about this Once Upon a Time episode. We’ll share more about “Heart of the Truest Believer” in our upcoming full discussion live on Wednesday October 2, at 8:00 p.m. (EDT/GMT-4).