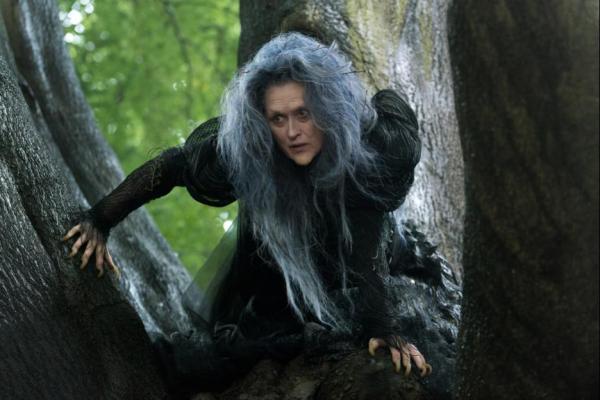 If you were given a chance to get your wishes, how far will you push it to get what you want?

This is what Into the Woods promises, which is one of the most anticipated upcoming movies of the year featuring heightened reality, fantasy and fairy tale film all rolled into one, which is set to hit the theaters December 25, 2014.

Directed by acclaimed filmmaker Rob Marshall, who was known for directing the Academy Award winning musical Chicago and produced by John DeLuca, Rob Marshall and “Wicked” producers Marc Platt and Callum McDougall, Into the Woods is based on the Tony-winning original musical by James Lapine who also penned the screenplay, and legendary composer Stephen Sondheim, who provides the music and lyrics of this magical film that brought several of the beloved Brothers Grimm Fairy Tales to life, giving it a modern twist and intertwining it with humorous and heartfelt plots about exploring the consequences of the characters’ wishes and quests.

Spearheaded by three-time Academy Award winner Meryl Streep who gives life to the role of the Witch, Into the Woods also stars Anna Kendrick as Cinderella, Johnny Depp as the Big Bad Wolf, Daniel Huttlestone as Jack, and MacKenzie Mauzy as Rapunzel. Chris Pine also joins the cast as Cinderella’s Prince, as well as Emily Blunt as The Baker’s Wife and James Corden as The Baker.

With Sondheim leading the music and lyrics of the big-screen adaptation, Into the Woods fans can expect to hear familiar songs from the stage musical including “Children Will Listen,” “Giants in the Sky,” “On the Steps of the Palace,” “No One Is Alone” and “Agony,” among others. Into the Woods follows the classic tales of Cinderella, Little Red Riding Hood, Jack and the Beanstalk, and Rapunzel—all tied together by an original story involving a Baker and his Wife, their wish to begin a family and their interaction with the Witch who has put a curse on them.

But before you make any wish, here’s a sneak peek of the much-awaited movie musical of the year: