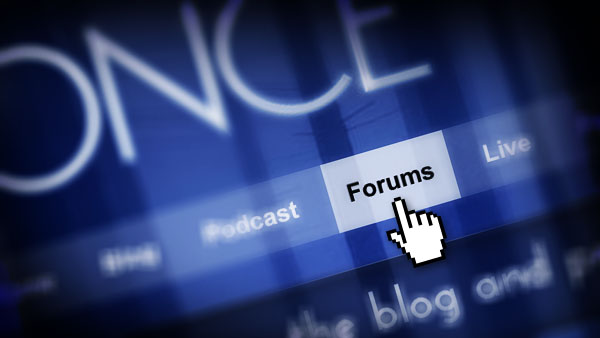 Here is a quick summary of just a few of the discussions in the forums. There have been speculations that we might see Neverland and discussions of how some of those speculations are related to “Welcome to Storybrooke,” as well as separate discussions about the character of Tamara and talk about several new OUAT publications.

In anticipation of Daniel’s pledge to drink coffee if Neal turns out to be from Neverland, Maryrose D. started a thread entitled “Coffee” to discuss hints we’ve seen that suggest Daniel may have to sample a mug of Java (If you’re not a hard core coffee drinker, I recommend a good quality light roast like Starbuck’s “Breakfast Blend”).  We discussed hints from several episodes and linked back to a thread started by fairy dust back in November which asked “Did we see Neverland through Henry’s window?” and included screen captures showing a pair of stars representing the phrase “Second star to the right and straight on ’til morning” as seen in Peter Pan and in episode 2×07, “Child of the Moon.”

Nod posted a “Finale Neverland Theory” that gives an in-depth analysis of how Henry’s distress about his warring parents, which we saw so clearly depicted in “Welcome to Storybrooke,” might lead him to run away to Neverland, just as Bae’s concern about Rumple’s use of magic led Bae to seek “A land without magic.”

There has been a lot of discussion inspired by “Welcome to Storybrooke” in the “Initial reactions” thread as well as the “Favorite/least favorite moments” thread. Some of these topics are also addressed in the “What is Greg’s Agenda?” thread.

In addition to these connected topics, there has been a lot of discussion about other topics, including the hilarious “Caption Thread” begun by PriceofMagic, discussion of the Wizard of Oz in the History Chicks Podcast by Nonnie, and theories about Tamara in “Craziest Tamara Theory Yet” and “Tamara is…”

There has also been a lot of discussion of new OUAT publications. Several fans liked the new Once Upon a Time Official Souvenir Magazine

and many discuss looking forward to the two OUAT books to be published this summer: the novel Reawakened: A Once Upon a Time Tale

and the behind-the-scenes Once Upon a Time: An Insider’s Guide to Storybrooke. I’m sure the forums will offer a lot of discussion of these books once they are published.

As usual, I’ve only mentioned a few of the many topics that are being discussed in the forums. Head on over and see what else is there. in particular, notice the large number of recent posts by fans who are new to the site. Welcome to all of you!