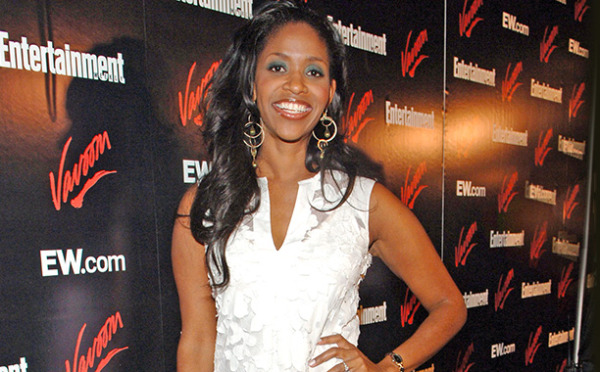 Merrin Dungey has joined the cast of Once Upon a Time in a recurring role, according to the EW.

She will be playing Ariel’s (Joanna Garcia) villain Ursula, who was previously voiced by Yvette Nicole Brown during episode 6 of season 3, “Ariel.” Dungey will be joining Victoria Smurfit, who will be playing Cruella de Vil and Kristin Bauer van Straten will be returning as Maleficent in the second half of the season.

Makes us wonder what kind of trouble is stirring up in Storybrooke.

Here are some behind the scenes shots of Smurfit, Dungey, and Carlyle taking a walk down Maine in episode 4×12. 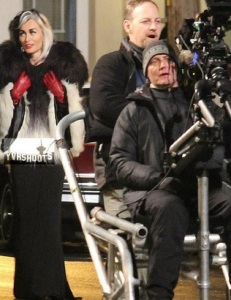 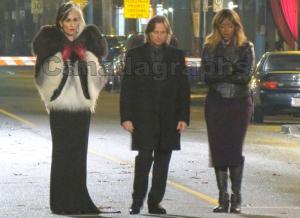