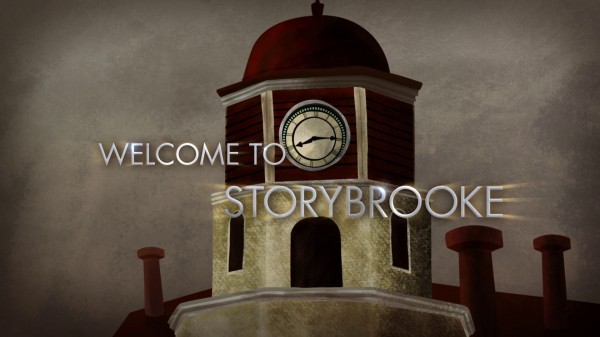 Hear an early review of the bonus features on the season-one Once Upon a Time DVD/Blu-Ray set!

UPDATE: You’ll hear us talk about only the big bonus features because we somehow missed all of the great, smaller ones! So there’s a lot more than we talk about, and we highly recommend that you get your own copy and check it out!

Buy the complete first season on DVD or Blu-Ray! 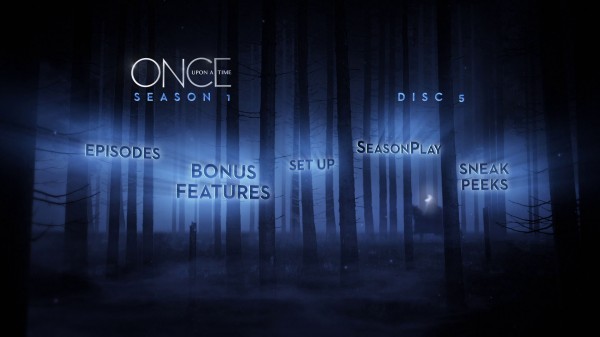 The case lists the following bonus features that we reviewed and discuss:

Hear a review of the first season bonus features on the #OnceUponaTime Blu-Ray/DVD set http://t.co/FUGN9PuH