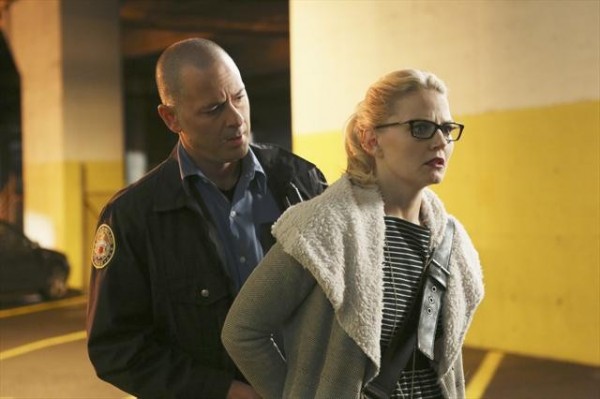 Has Emma ever loved before? What was so special about Tallahassee? Who is the Mystery Man from “Broken”? And can Hook be trusted on the Beanstalk?

With the hopes of finding a magical compass that could help her and Mary Margaret get back to Storybrooke, Emma takes a journey with a not-too-trustworthy Captain Hook up a treacherous beanstalk in an attempt to steal the item from a murderous giant (Jorge Garcia, “Lost”). Meanwhile, Emma’s past is revealed to be anything but magical when she meets up with a fellow thief who wants to make an honest woman out of her.

Talk about “Tallahassee” in our Once Upon a Time forums