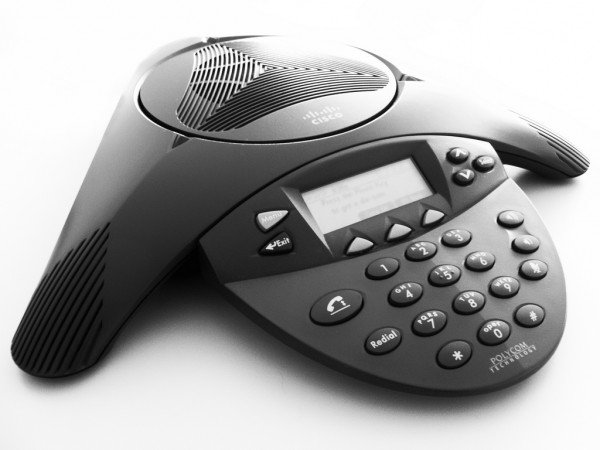 We’re taking live calls on this special episode of ONCE podcast as we talk about anything and everything Once Upon a Time.

Our first live call comes from Sarah, who brings up interesting points in regards to Snow and David.

Jenny and Daniel thinks it would work as it was stated the enchantment would work in EF, not in our world.

Our next call comes from Tim, who wonders many things regarding comments from King George, Rumple, and the burning question of how Henry came to Storybrooke.

Jenny thinks the final battle will be between the Land Without Magic (Earth) and the people from the Enchanted Forest, as Tamara and Greg have shown to be interested in magic.

The next one comes from a regular to feedbacking, Erin from Ontario. She brings up some points from a rewatch of “Peter Pan”.

Next call comes from RumplesGirl, who talks about our new evil duo, Greg/Owen and Tamara.

Our next live call comes from Sarah from Texas, who brings up some points about Emma,

Brought up by Jenny, we think that the “undoing” of Rumple will be that he will lose his “Dark One” powers, not resulting in death.