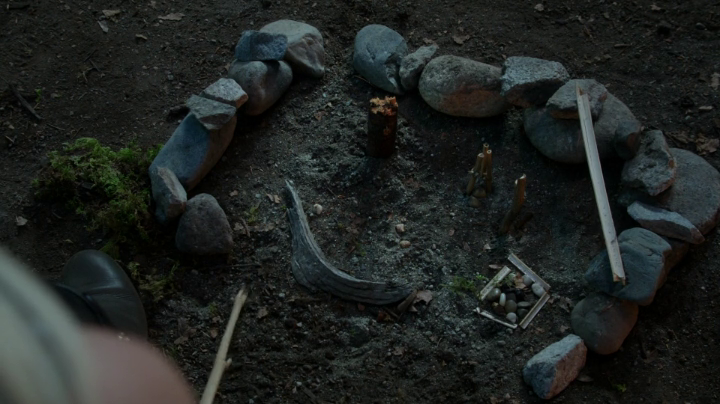 With the help of Tinkerbell, the group devises a plan to get Henry back; Meanwhile, Rumple struggles to break old habits. In the past, The Dark One searches for Baelfire only to come face-to-face with an old friend.

Mr. Gold makes a decision to confront Pan, but will he go there to save Henry or give in to the prophecy that the boy will be his undoing? Neal finds himself back in Neverland and in the custody of one of Pan’s most loyal Lost Boys. And David struggles for his life as the poison continues to take its toll on him. Meanwhile, in the Fairy Tale Land that was, Rumplestiltskin goes in search of a missing Bae, who has followed a mysterious figure who steals away children with his music.

These are just our first thoughts about this Once Upon a Time episode. We’ll share more about “EPISODE TITLE” in our upcoming full discussion live on Wednesday October 23, at 8:00 p.m. (EDT/GMT-4).

You can sponsor an episode or more of ONCE podcast, too! Email Daniel@ONCEpodcast.com if you would like to arrange a corporate sponsorship of our podcast for the third season.