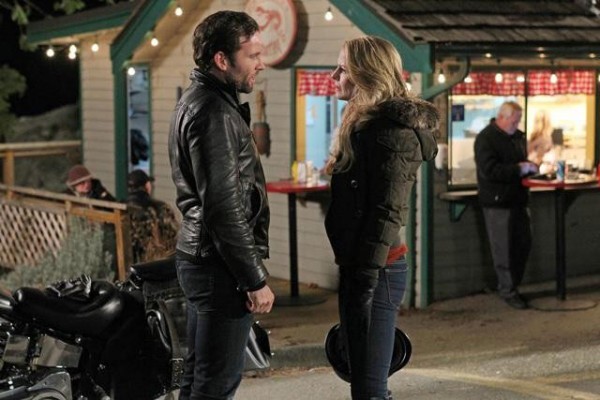 A lot of people are saying, “I was right!” right now, and some of us are, too.

Thank you, Jakob Davies, for being a great Pinocchio and for leaving such a nice voicemail for the podcast!

We gave everything a brief overview and would love to hear your thoughts! Start talking about “The Stranger” in our Once Upon a Time forums. 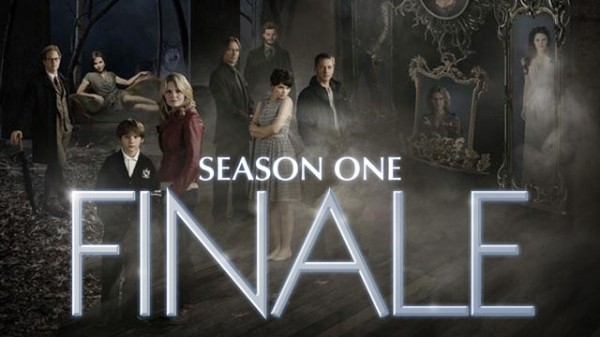 Join us and other Oncers for a season-one finale party in northern Kentucky (near Cincinnati, OH). Register and get more details here.

Join us this Wednesday at 8:30 p.m. (EDT, GMT -4:00) to discuss “The Stranger” in more detail. Visit the Noodle.mx Network live-streaming page to watch and chat live.

Hear “The Stranger” (with @JakobDavies) initial reactions in this #OnceUponaTime podcast! oncepodcast.com/once-upon-a-ti… #OUaT